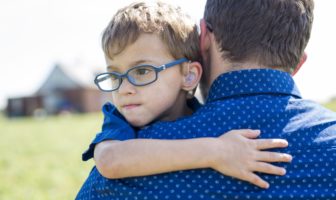 Gun Safety: If You Own a Gun

It's estimated that there are nearly 400 million firearms owned by civilians (non-military, non-law enforcement) in the United States. Of these, 114 million are handguns; the most easily accessible by children.

If you own a gun you are responsible for making sure it is secured at all times.


Project ChildSafe® is a nationwide program whose purpose is to promote safe firearms handling and storage practices among all firearms owners through the distribution of safety education messages and free firearm safety kits.

Please see their website for a list of local enforcement agencies near you that distribute these safety kits.

Ensure both the gun and the ammunition are locked and stored away from children. An American Academy of Pediatrics study, conducted with boys ages eight through twelve, found that nearly two-thirds of the boys would handle and pull the trigger of a real gun if found. Children are naturally curious and might find your gun while exploring other areas of your home. Ensure your gun is locked and secured in an area that is not easily accessible by children, especially if they can access the location of the gun and/or ammunition unsupervised.

The key to your gunlock should be hidden in a place where kids are unable to find it. Gunlocks are readily available, and many police departments may provide gunlocks free of charge. However, the locks can only function as a safeguard if the keys to the locks are also kept away, secured, and hidden from children.

Nearly half of all gun owners in the United States live in households with other people, including children.


Be open about gun ownership. Just as you would let potential visitors to your home know whether you had a swimming pool, you should let the parents of children who visit your home know that you are a gun owner. Although this may feel a bit uncomfortable, your openness will be appreciated. At a minimum, inform all babysitters and other caregivers that there are guns in your home and let them know these areas are off limits for children. Finally, you should keep the location of your guns secret.

If you own a gun and would like to safely remove the gun from your home permanently, you should contact your local police department or the state police for more information. If the gun is legally owned you can surrender the firearm to the police who will safely destroy it.

In most states, there is no amnesty for illegal firearms. If you have an illegal firearm the police may prosecute if the weapon is found to have been used in a crime.

Check the gun laws in your state for more information on requirements of gun storage and locks. In Massachusetts, “M.G.L. c. 140, § 131L makes it unlawful to store or keep any firearm, rifle or shotgun including, but not limited to, large capacity weapons, or machine gun in any place unless such weapon is secured in a locked container or equipped with a tamper-resistant mechanical lock or other safety device, properly engaged so as to render such weapon inoperable by any person other than the owner or other lawfully authorized,” (mass.gov).

If you are thinking of buying a gun:

Know the risks. Owning a gun is a serious decision, and it should not be made lightly. The increased risk for accidental death, homicide, and suicide are factors that must be duly considered. Also, consider the mental health of the people living within your home and whether owning a gun puts you, your family or others at risk.

Explore alternatives. Many people purchase guns as a means of protection. Before buying a gun, consider other safety options. A home alarm system with a direct lifeline to the police, fire department, and ambulance may help you feel safe in your home without the added risk of a gun.

Prepare in advance. All states have requirements before purchasing a gun, and some states require additional safety training. Even if safety training is not mandatory in your state, consider attending a safety course before you decide to purchase a gun. Also, when planning your purchase, make sure to budget for a gunlock and ideally a gun safe in which to store your gun and ammunition.

Secure your gun immediately. Secure your new gun immediately by unloading and locking it and the ammunition in separate places. Make sure the keys to the gunlocks and safes are also hidden and all combinations are kept secret. 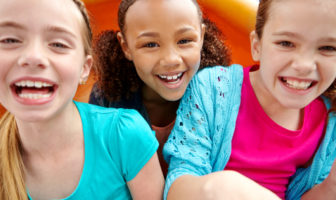 Just as important as teaching your child to safely cross the street, gun safety should be part of every family’s safety conversation. This conversation could prevent a tragedy or may even save your child’s life. 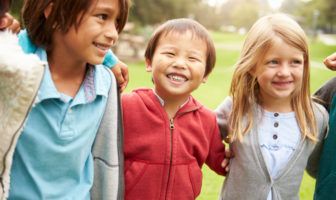 When Your Child Visits a New Friend's Home

It can be stressful and a little scary for both you and your child when he goes over to a new friend's house for the first time. By setting some ground rules ahead of time, you will feel more comfortable and secure about your child's well being. 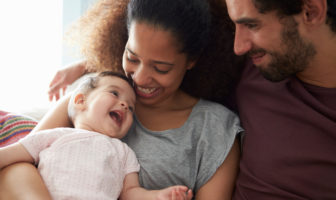 Gun safety is an important part of your health and the public health. Most gun owners are responsible and deeply committed to gun safety. If you are a gun owner, live in a household where there is a gun, or otherwise might come in contact with guns, the following information may help you keep yourself and those around you safe.