en español
go back to all blog posts 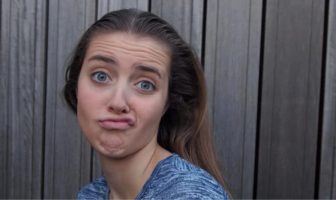 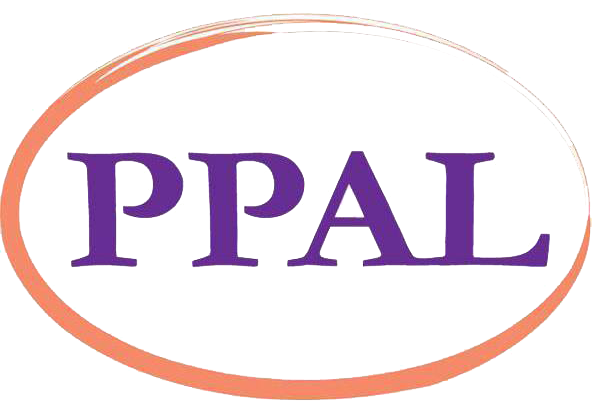 Parents of children with mental health needs are given lots of spectacularly bad advice. I certainly got plenty until I learned an effective phrase or two to politely rebuff it. But that took years.

In the meanwhile, I perfected two looks. There’s the I-am-earnestly-considering-this look (even though I thought it was pretty dumb and already knew it wouldn’t work). Or, there’s the slightly-shocked-you-are-saying-this look (while inside I was raging, “There is zero chance I would do this to my child”).

Some of the advice I was given early on included, “Why don’t you restrict his diet to non-junk, no-sugar, organic, barely-processed foods plus water?” This was from friends who thought the “right foods” would fix whatever was wrong with my son. This got the considering look so I wouldn’t get in a discussion on how to feed a child who would only eat foods that were one color – whitish beige. (On his list was chicken, bread, crackers, apples with no skin, well, you get the idea.) He also refused foods that touched one another. So I simply blew off suggestions that I look into foods like broccoli or raspberries. Not a chance.

On the other end of the advice rainbow there was, “Why don’t you consider giving the state custody and having them institutionalize him?” Actually. this was first suggested over the phone from a former in-law so he probably didn’t see my shocked look. But I could feel it on my face. This translates into “Why don’t you give up on him?” and many parents have heard variations. Adoptive parents have also heard the suggestion to just give them back, some report.

I also got advice from different categories of counsel-givers. There were the parents who had kids who were not even a little bit like mine. They were sure that what worked for their child had more to do with the strategy and less to do with the child. They were wrong for the most part. One piece of advice that was pretty odd was to suggest that I laugh when my son had a meltdown. “It startles them so much,” I was told “that they forget why they were crying in the first place.” Um, no, that would have probably escalated things. Good thing I didn’t try it out.

Parents like me are given lots of bad advice, so it’s hard to choose. But here are my top 7.

My own advice counsel is to spot the advice coming as soon as you can and get ready with those shocked and disbelieving looks. Believe me, you’ll get plenty of practice using them.

A parent’s job is to choose what’s right for the whole family including themselves and the other children in it, not just the child with the mental health needs. To do that, we need to learn to stop pleasing the advice givers and begin rejecting the bogus advice. Now if we could just get people to stop giving it.

It can be hard to track exactly which milestones your child should be hitting and when, especially during a pandemi… https://t.co/qi8RI3U8tQ
about 5 hours ago

Work towards your New Year's resolution while getting the whole family involved this year. Get moving over to the l… https://t.co/sySnwt69Me
1 day ago