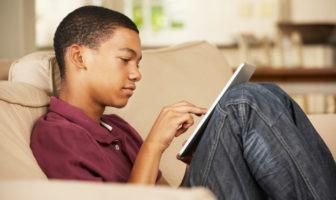 Online social networking: Any website, platform, application, software, gateway, game console, or video game that allows a person to create a profile, follow others, chat, and/or post content such as pictures, video, links, and comments.

Online social networking sites such as Facebook, Twitter, and Instagram are popular with kids because they can connect and keep in touch with friends by posting status updates, browsing profiles, and viewing and posting photos. There are benefits to online social networking: your child can connect with their classmates, learn more about their community, and even join great causes around the world. However, there are also potential challenges that every parent must prepare for.

What you need to know right now about online social networking 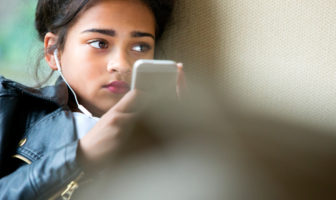 To Love & Protect a Child in a Digital World

Check out this blog from, Rachel Macy Stafford, the bestselling author of HANDS FREE MAMA and HANDS FREE LIFE. 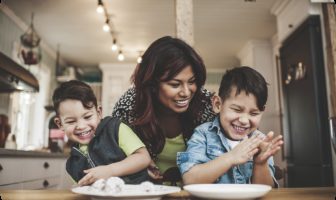 THE [Internet Safety] Talk: Have it Now

This article looks at when to have the internet safety talk with your kids.