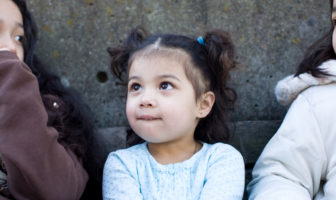 Your toddler will discover that ‘no’ is a powerful word and will probably use it often.

Your child has now entered into the land of “terrific twos.” The third year of development is one of high emotion as your child begins to test the limits of the world around him including, and most especially, you. This important year of your child’s life will be one of amazing growth and frustrating limitations for him. For example, most toddlers are able to string short sentences together and can communicate their needs more clearly than before. However, a toddler’s world is still a mix of real and imaginary, and he may become upset because his favorite television show is not on right now or because the characters of the show can’t come to your house to play. 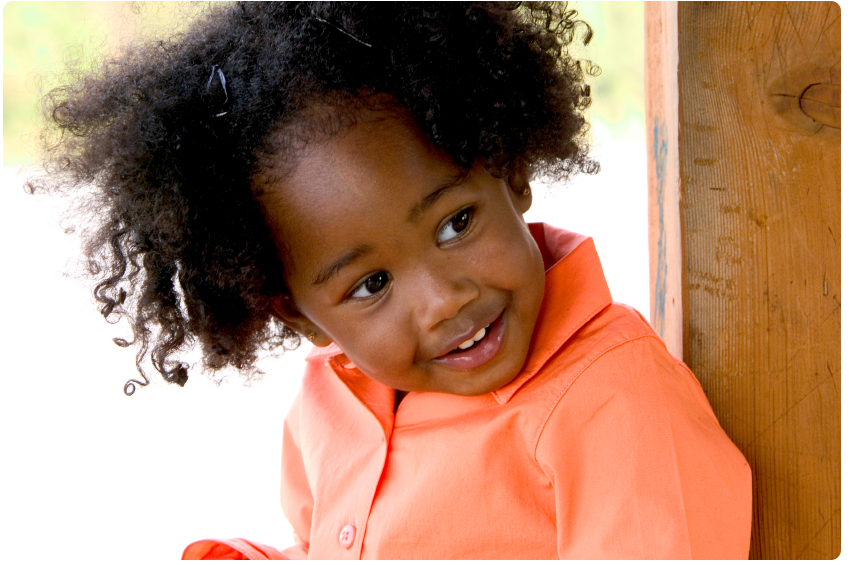 Your two year old will probably be interested in everything and everyone, especially if it's new or different. She is listening and taking in everything around her and often parroting back what you are saying. She will want to be part of whatever you do. She will also insist on trying to do many things by herself as she becomes more capable and independent. Your child will discover that ‘no’ is a powerful word and will probably use it often. Calmly explain to your child why a behavior is not safe or not OK in the moment but don’t overreact when she says no to you. You want your child to develop a sense of her own independence and learn boundaries. Saying ‘No’ when it’s appropriate will help your child build the confidence and problem-solving skills she will need later in life. 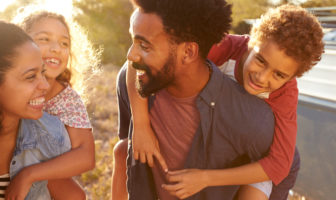 Source: Center on the Developing Child

Take a closer look at the brain of a developing child to understand how and why children learn and grow the way they do. 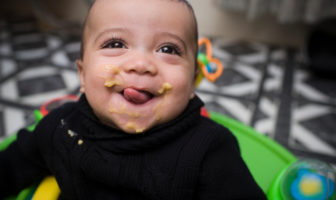 Early intervention services can help infants and toddlers with disabilities or delays to learn many key skills and catch up in their development. 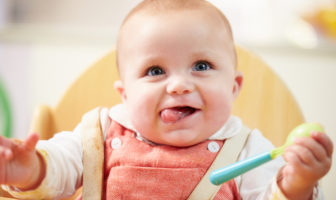 When Toddlers Touch Themselves: The Best Way to Handle a Touchy Situation

Toddlers are naturally curious to explore their whole bodies — including their genitals. Here's how to handle a touchy situation when your child has her hands in her pants.