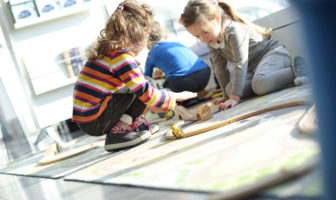 The use of marijuana for adults over the age of 21 became legal in Massachusetts in 2016. As the number of adults who purchase and use marijuana in the home increases, the number of children who may be exposed to marijuana at home also increases. This rise in numbers poses a health risk to children if they accidentally ingest it or inhale the fumes.

According to the American Academy of Pediatrics, marijuana exposure among young children has been on a steep rise in the last few years. Unfortunately, the risk of accidental poisoning due to marijuana exposures runs parallel with this phenomenon which puts children at risk for many dangerous side effects. Children’s Hospital Colorado has shown the health effects of marijuana ingestion in children can include loss of coordination, nausea, extreme tiredness, trouble breathing, and in some severe cases, seizures or coma.

Here are a few tips for safe marijuana use at your home:

Following these tips will help protect your children from accidental marijuana ingestion. If you suspect your child has been exposed to marijuana, seek emergency medical attention as soon as possible. For more information on this topic, click here. 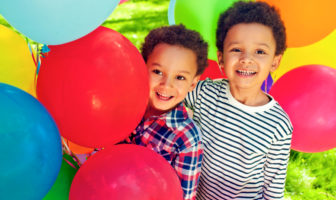 These days, sugar is everywhere and almost in everything. Consider these following tips when managing your child’s sugar consumption. 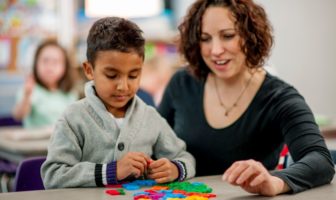 Safekidsthrive.org is a guide for all youth-serving organizations to prevent child sexual abuse at their sites

It's National Back to School Prep Day and we know navigating the start of the new school year as a parent can be… https://t.co/0A6missYNA
5 months ago

Happy National Sons and Daughters Day from the #onetoughjob family! Today is the day you can celebrate your amazing… https://t.co/AdzsGSCpId
6 months ago

According to @educationweek children in the U.S. spend more than 9,000 hours in elementary & high school. So, it's… https://t.co/LPsJFnNjMH
6 months ago